There was a request in a forum to get pictures of breaking padlocks.  It was a test I'd been planning on for a while, shooting some video of it, but hadn't gotten to that point yet.  I decided to go ahead and test it out with shooting photos and get the video at a future date.

I tried padlock breaking for the first time with one of my Wreckers that I was hanging onto for myself to shoot some demonstration videos later.  I wasn't as quick or graceful about it as Ryan Johnson, but I was successful.  My spike doesn't fit as well in the shackle of the padlock as the RMJ does.  Don't know if that will lead to changing the design down the road or not as busting padlocks is not the only design consideration with them.

Prior to starting on the lock, a standard Master Lock: 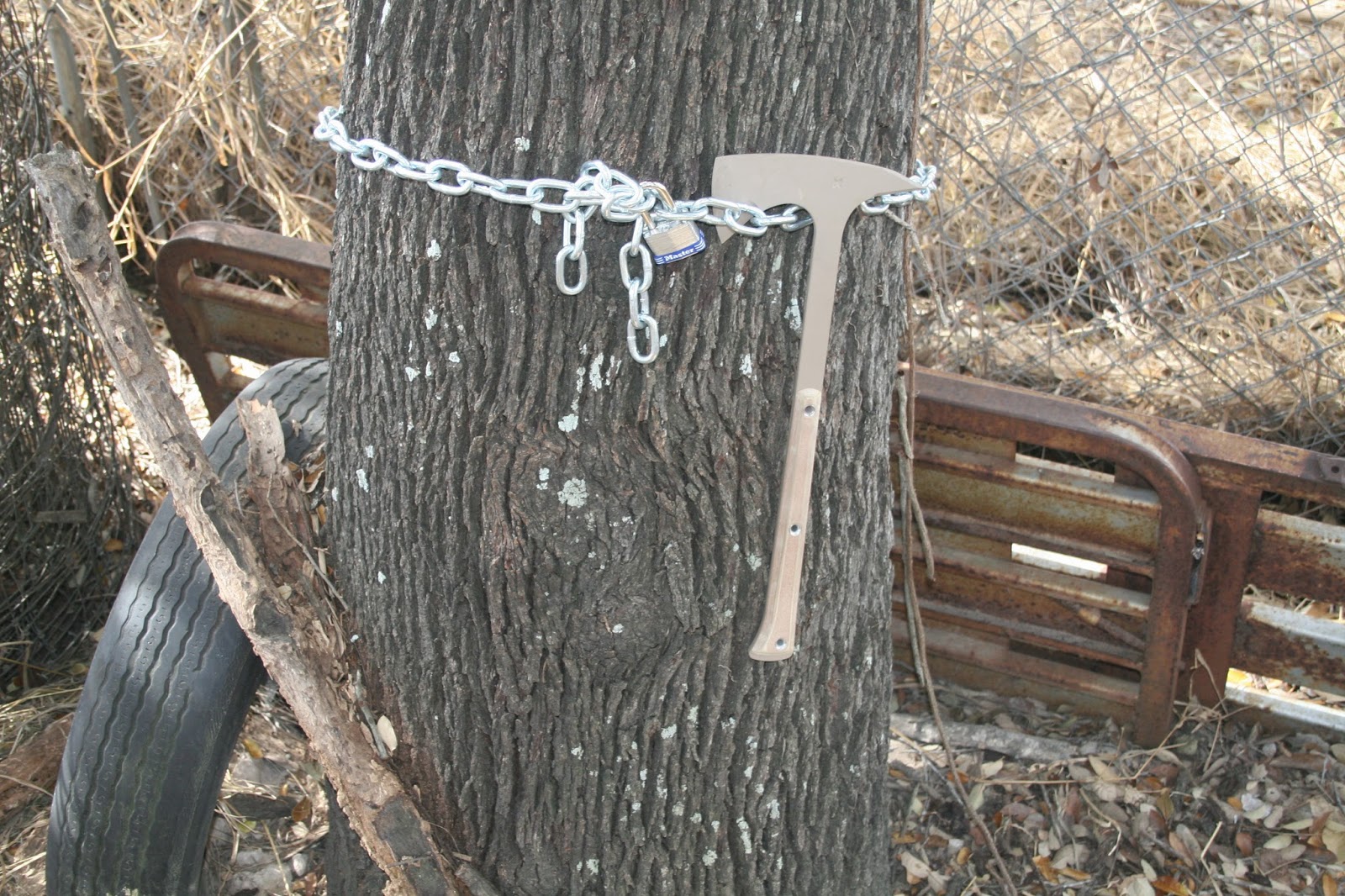 After the shackle broke: 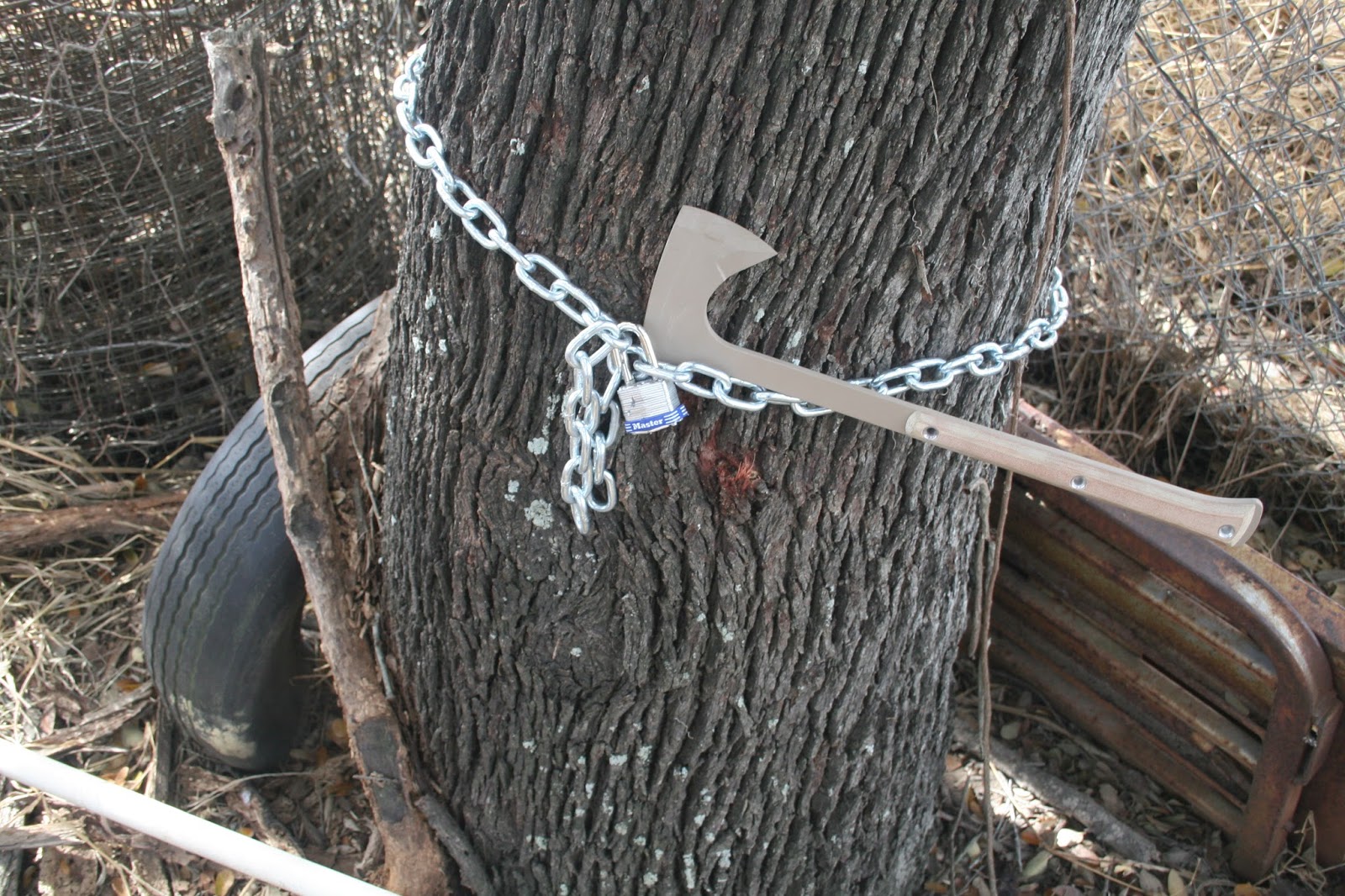 Hard to tell from that pic.  Let's take a closer look: 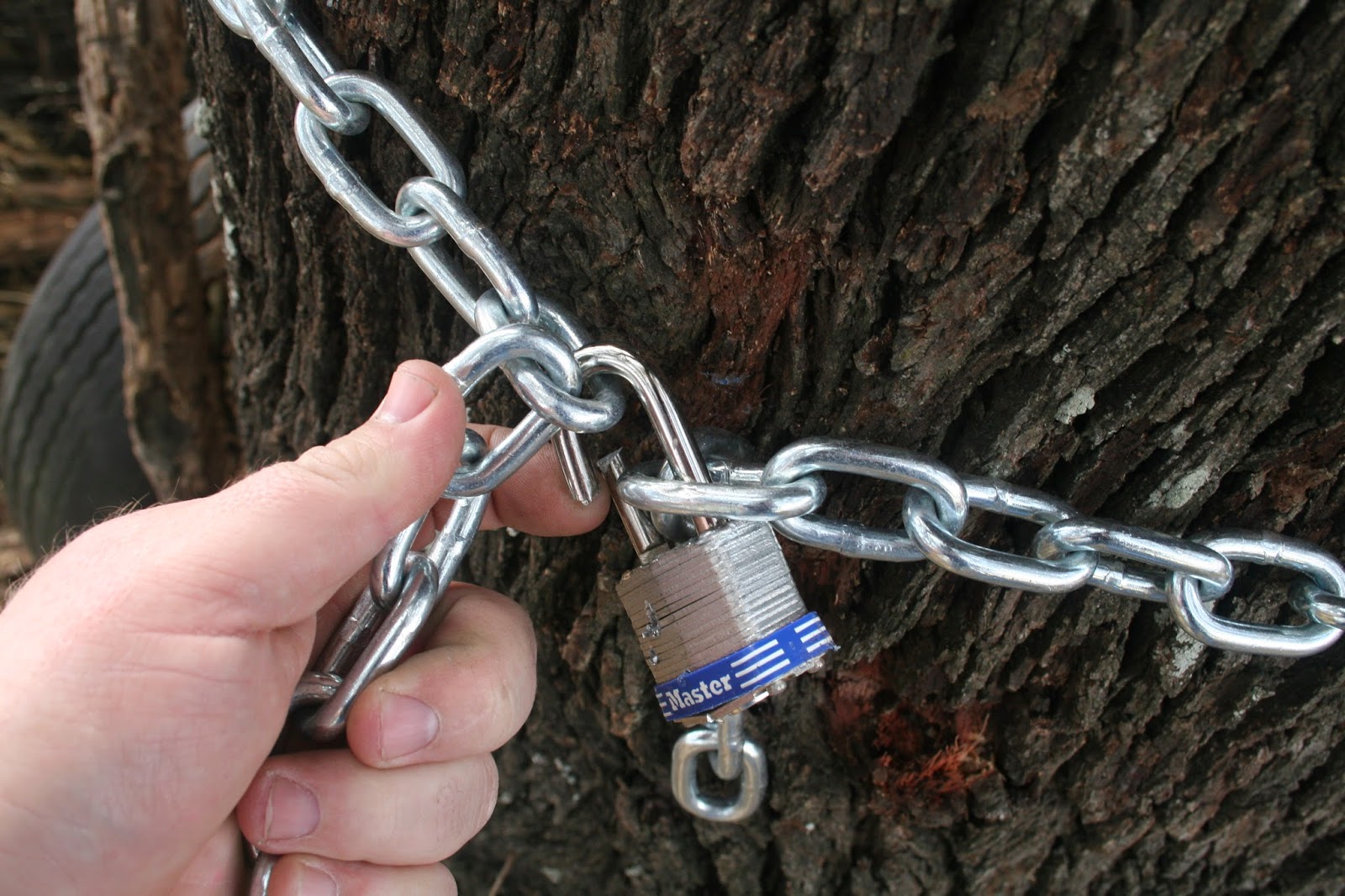 You can see that I struck at the body of the lock with the point of the spike.  I honestly don't know if it was prying or striking that broke the shackle.  It wasn't a dramatic event and I didn't see it was broken at first.

I decided to try it with a lock with a shorter shackle.  It was even more difficult to fit the spike in with the heavy chain links.  I ended up striking with the spike until the lock popped open.  You could not re-lock it afterwards due to the damage. 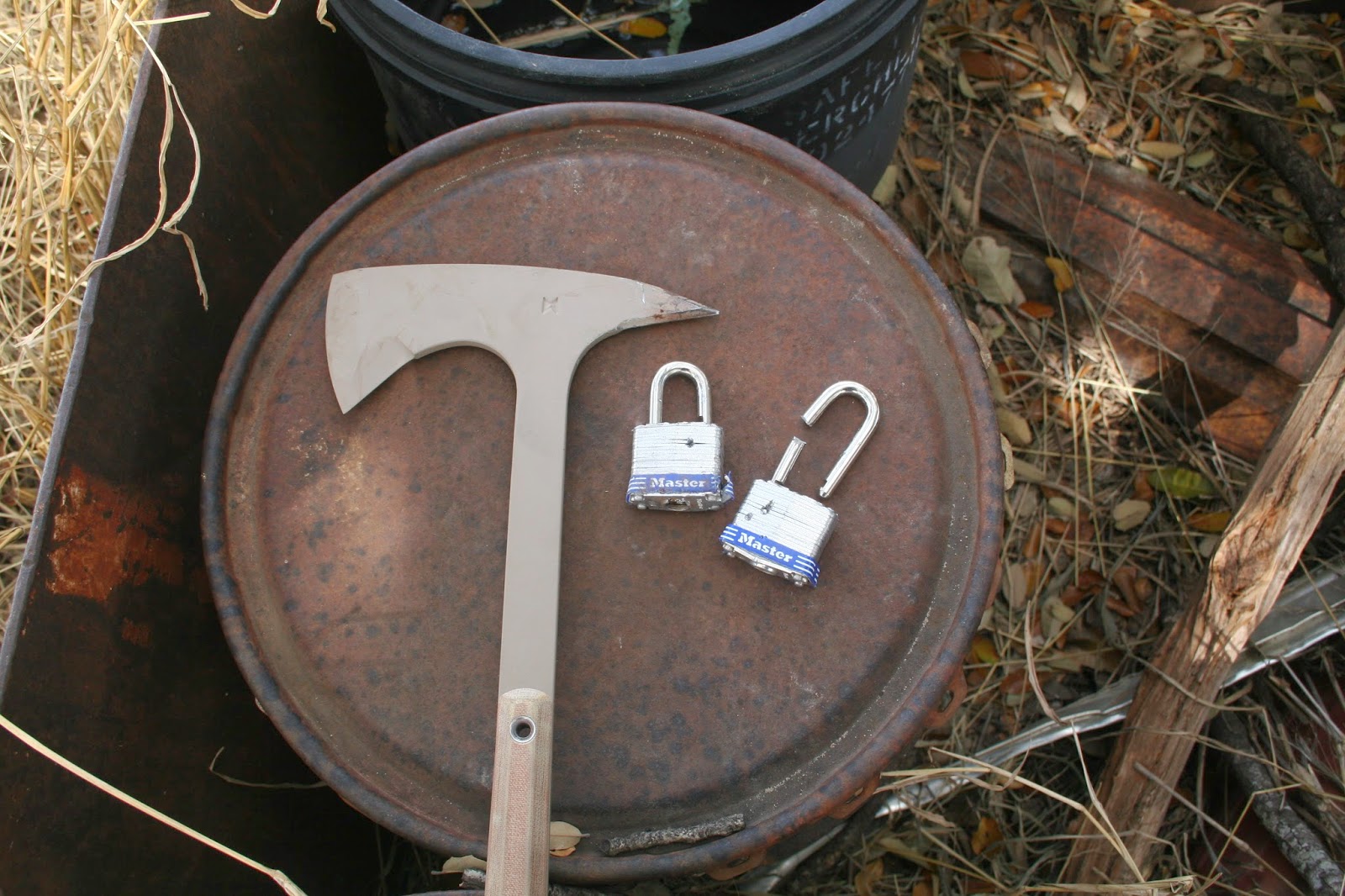 Here's a close look at the longer-shackled lock: 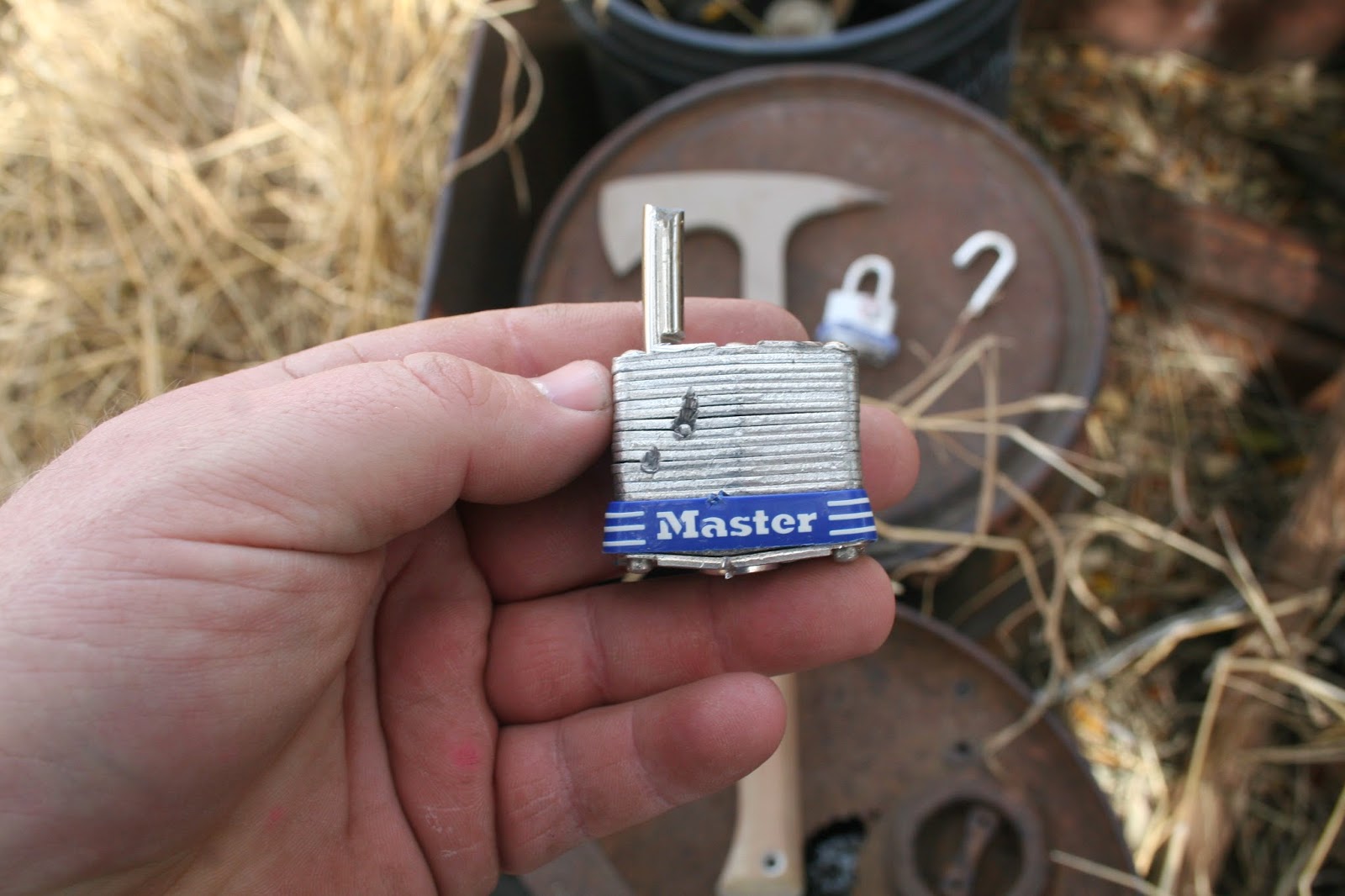 And the various places on the shorter one that got hit: 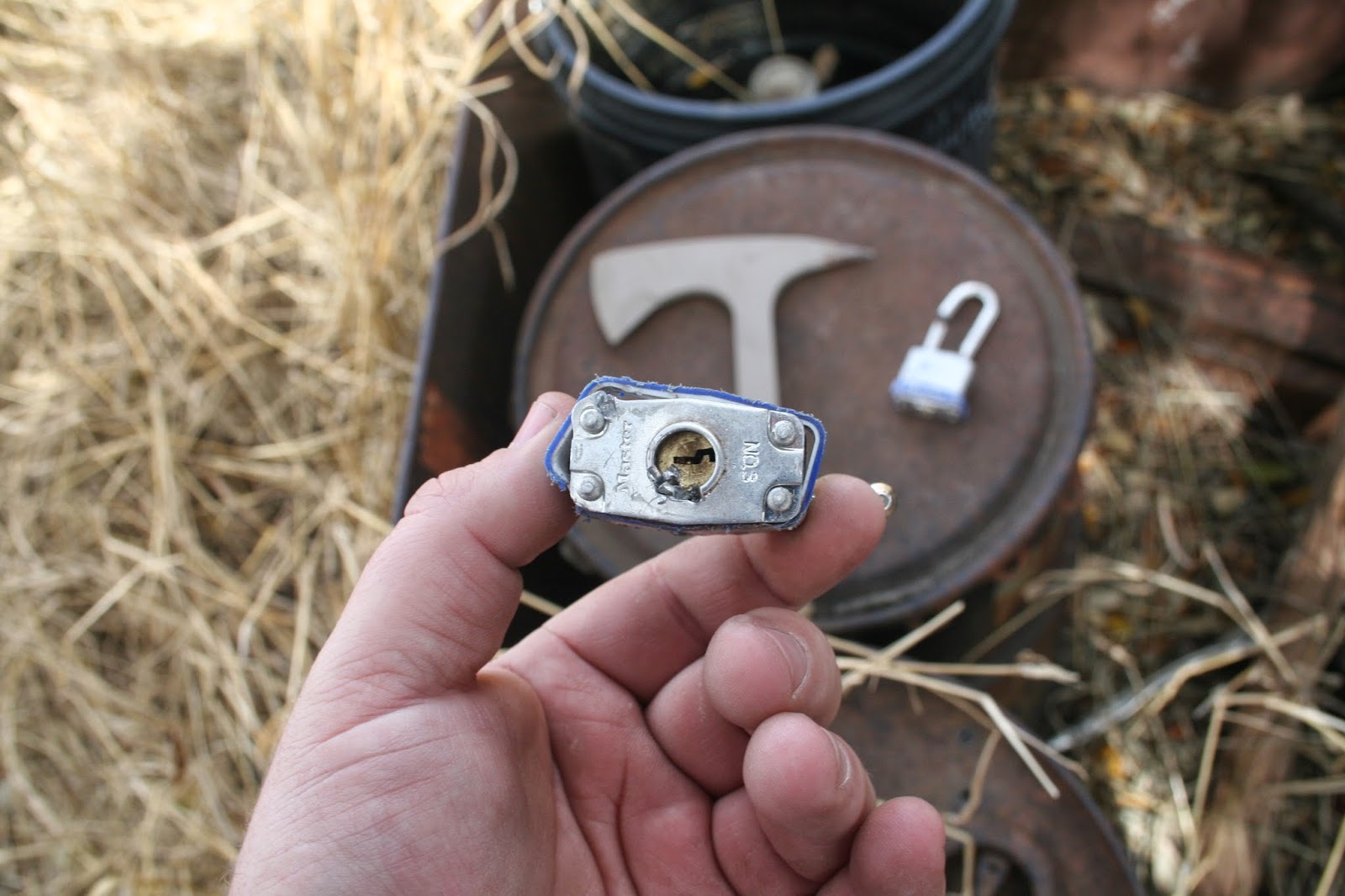 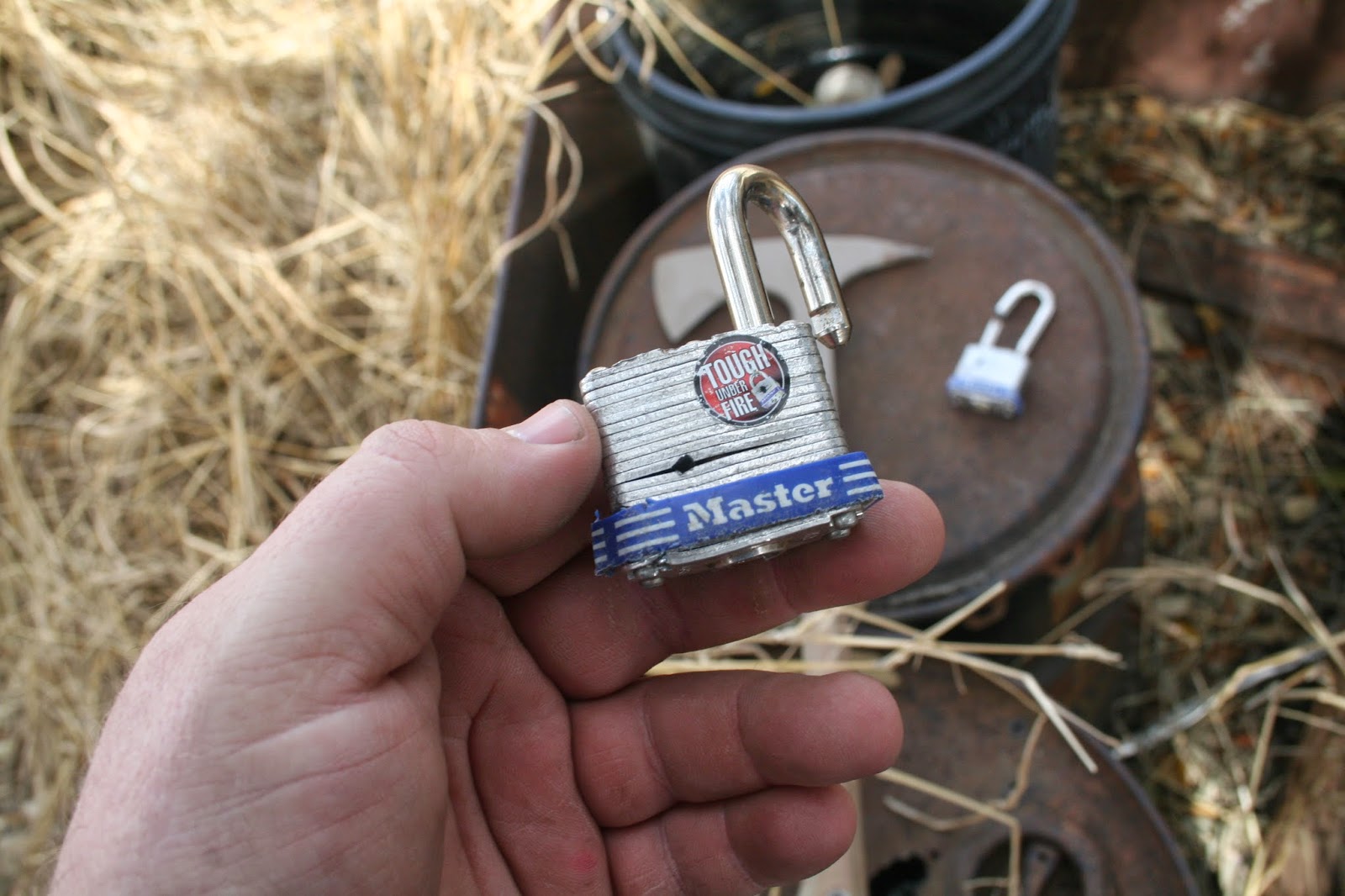 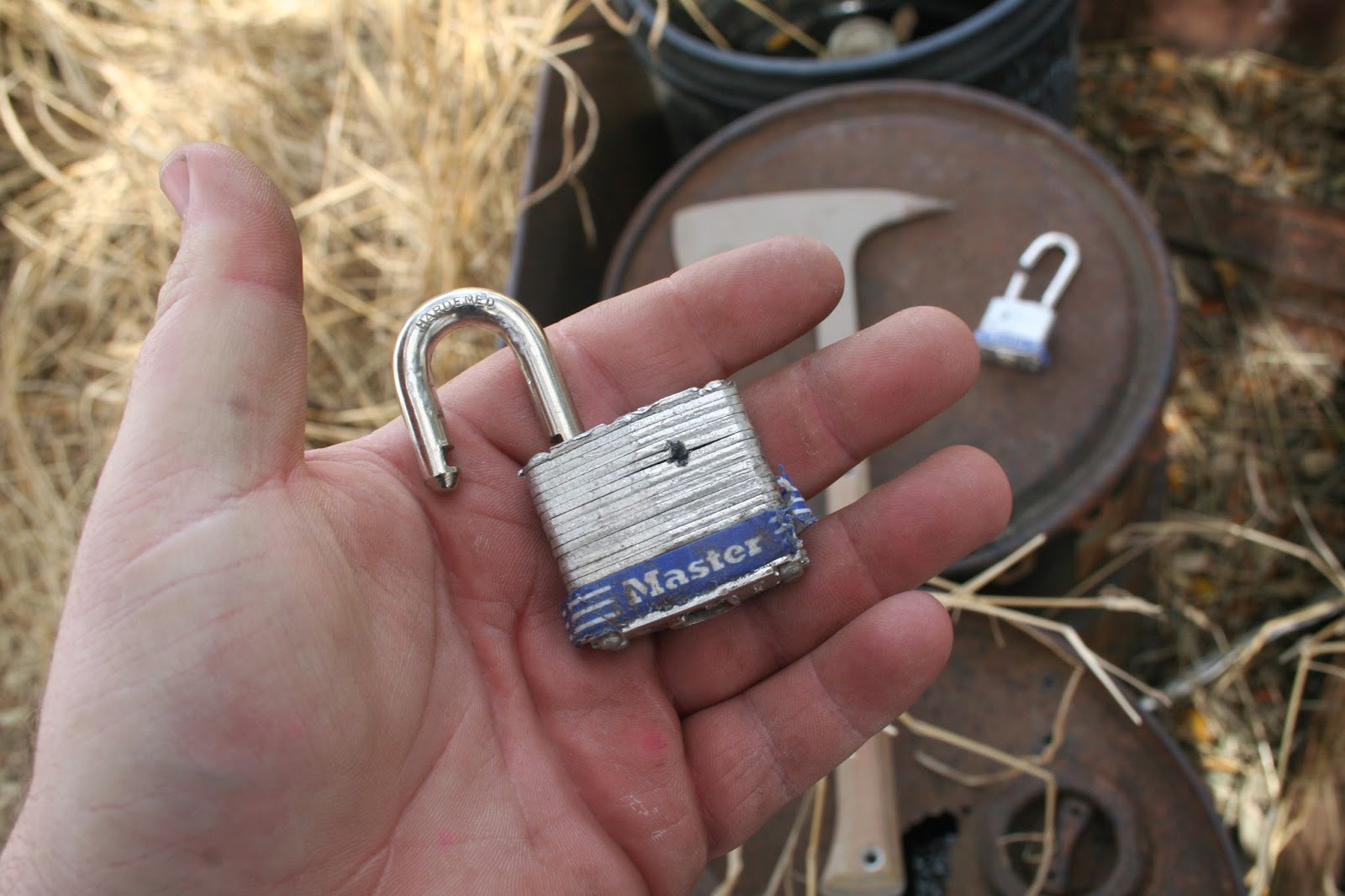 It was hard to get my camera to focus on the end of the spike's point, but you can see that while the steel wasn't untouched, it almost was exactly like it started out. 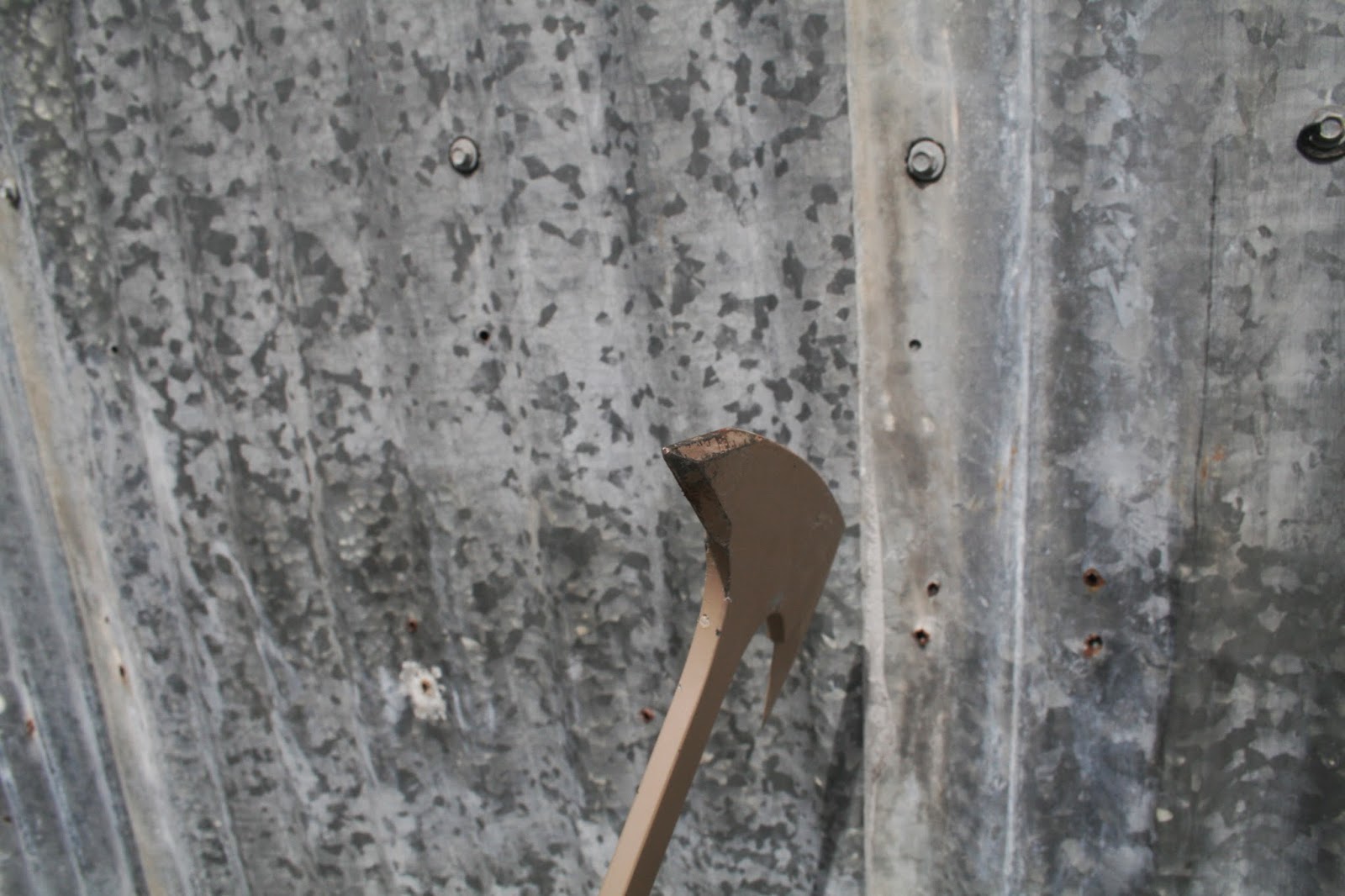 I still plan on shooting video of lock breaking sometime down the road.
Posted by Helm Enterprises, Forging Division at 1:12 PM No comments:

These were commissioned by a fellow for himself and his buddy.  Everyone needs a friend like that.  :)

Unless this is a dueling set.  Hmmmm... 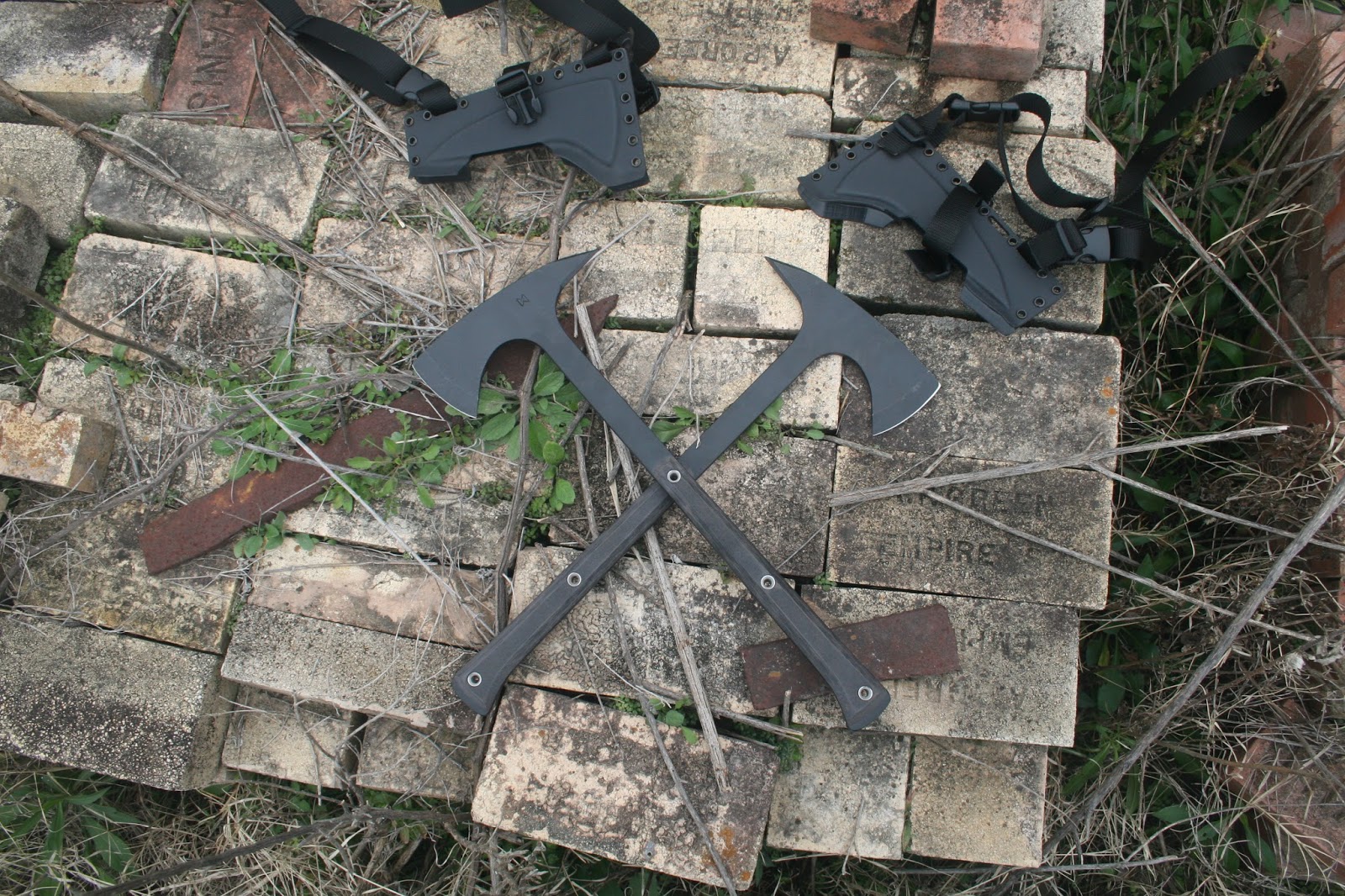 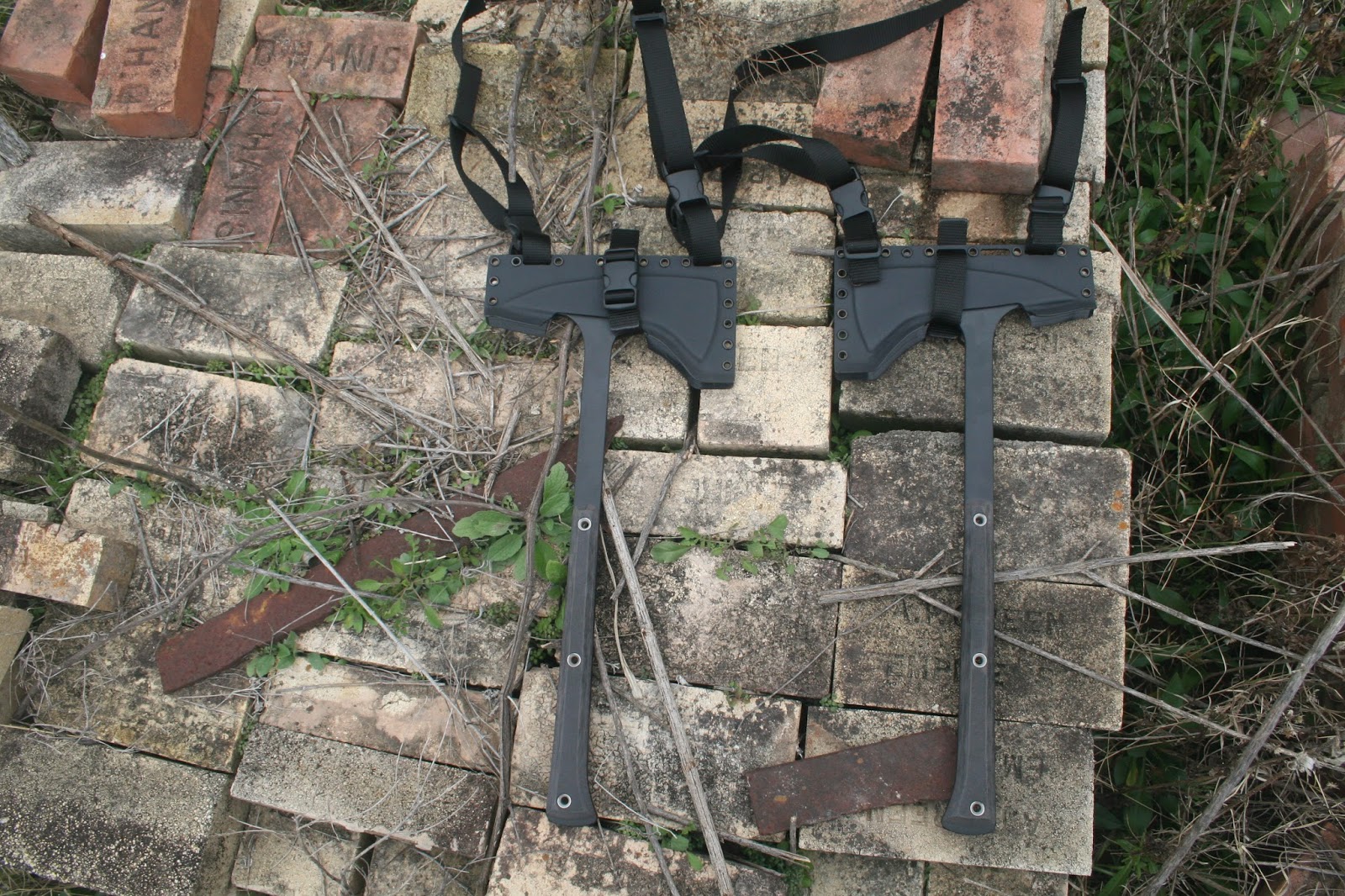 And the Kydex to go with them.  Double-adjustable, quick-detach shoulder slings for carry. 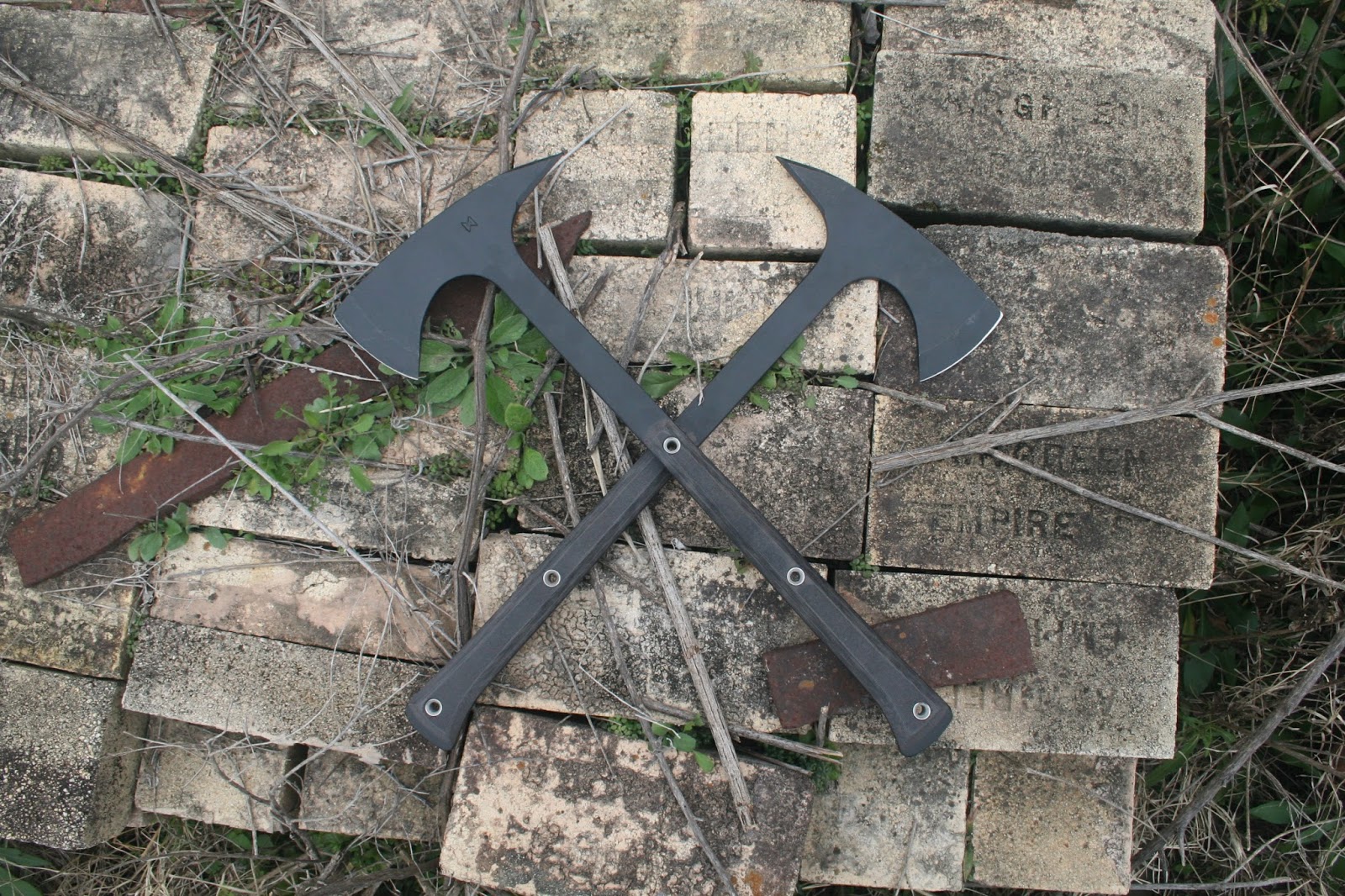 Posted by Helm Enterprises, Forging Division at 11:22 PM No comments:

This is part of the previous batch that went out to customers.

The 12" Wrecker with sharpened inner beard in olive drab has been popular so far, but some of the future batches will lean more on some of the other options. 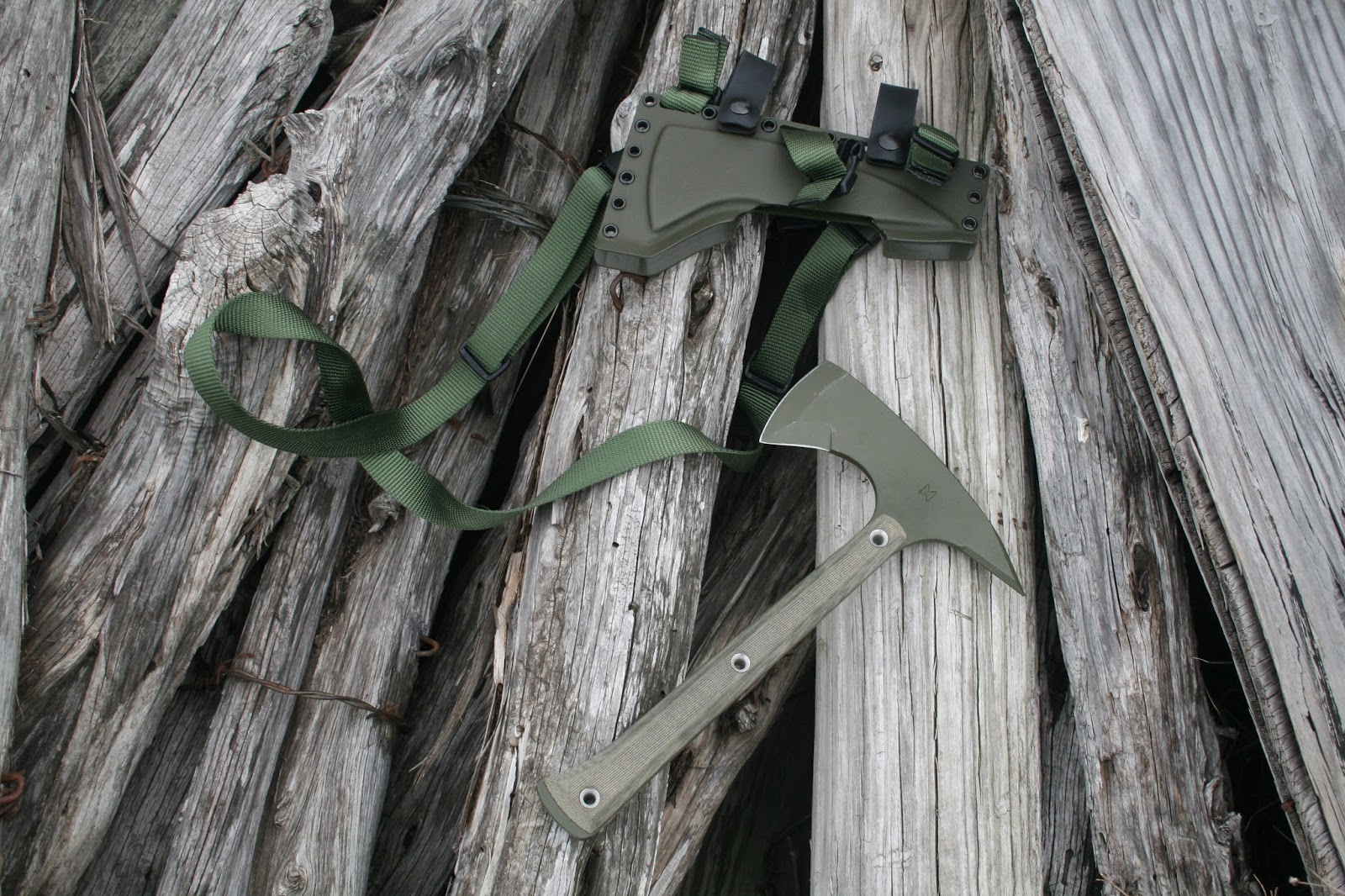 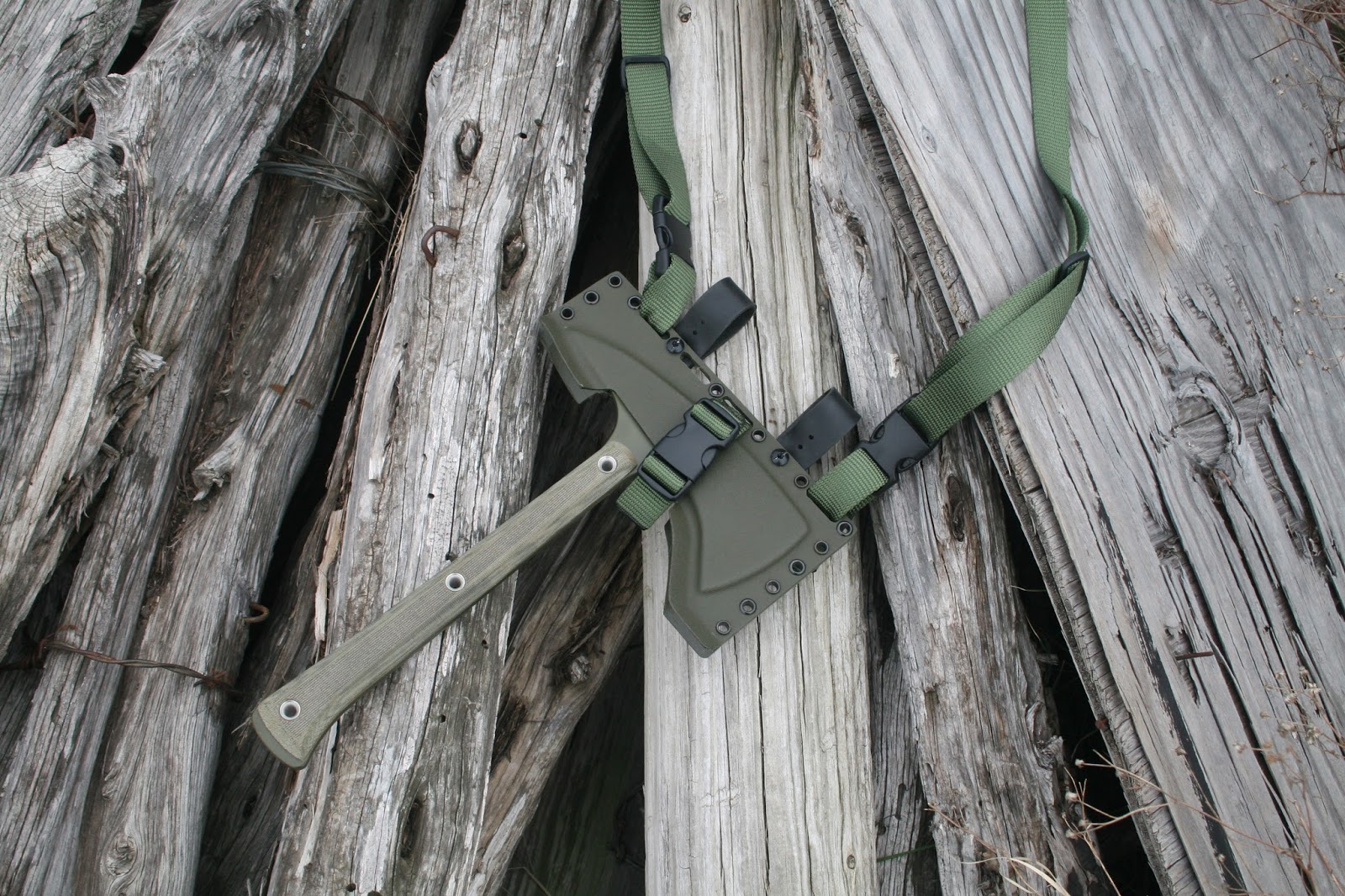 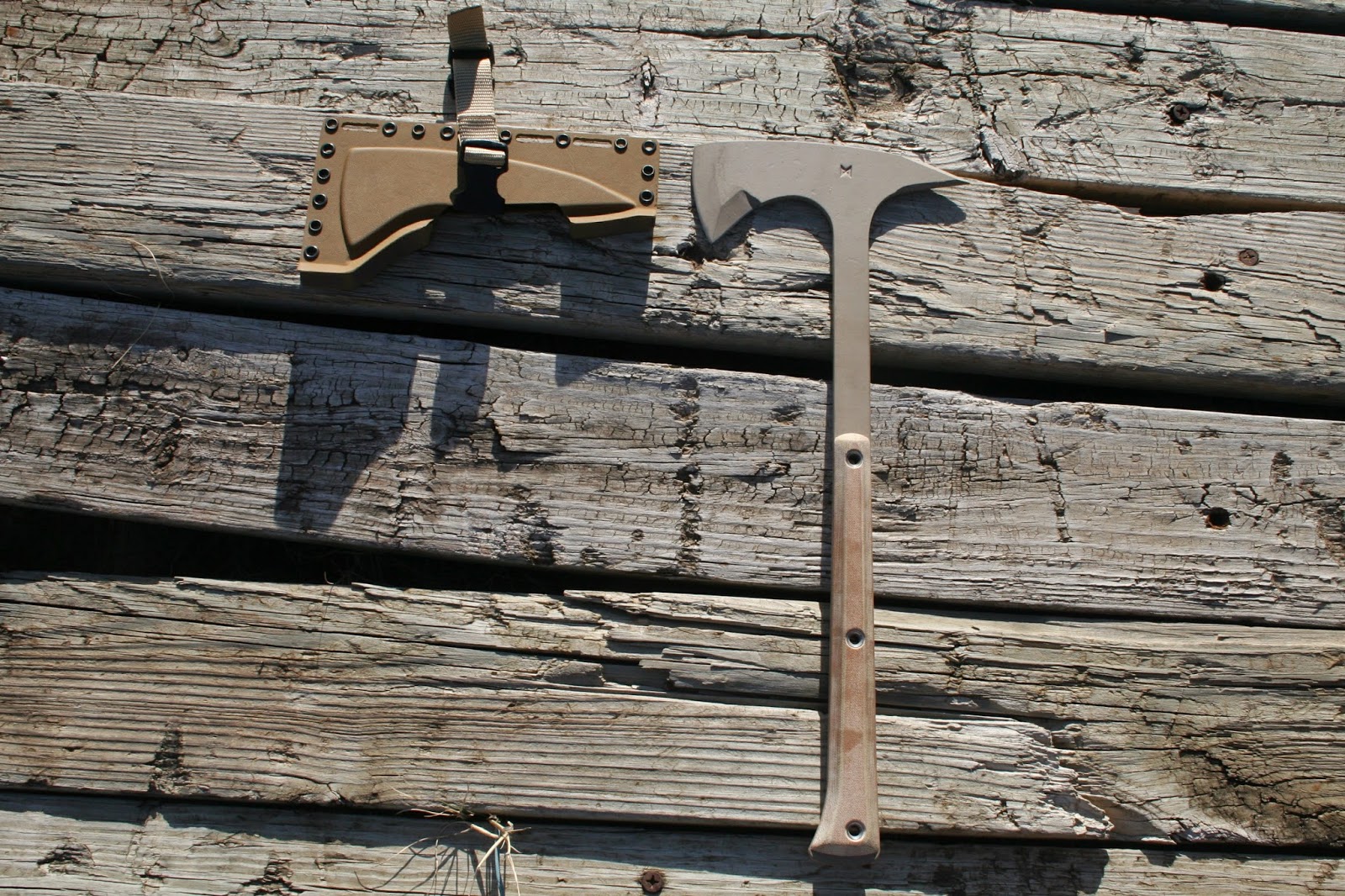 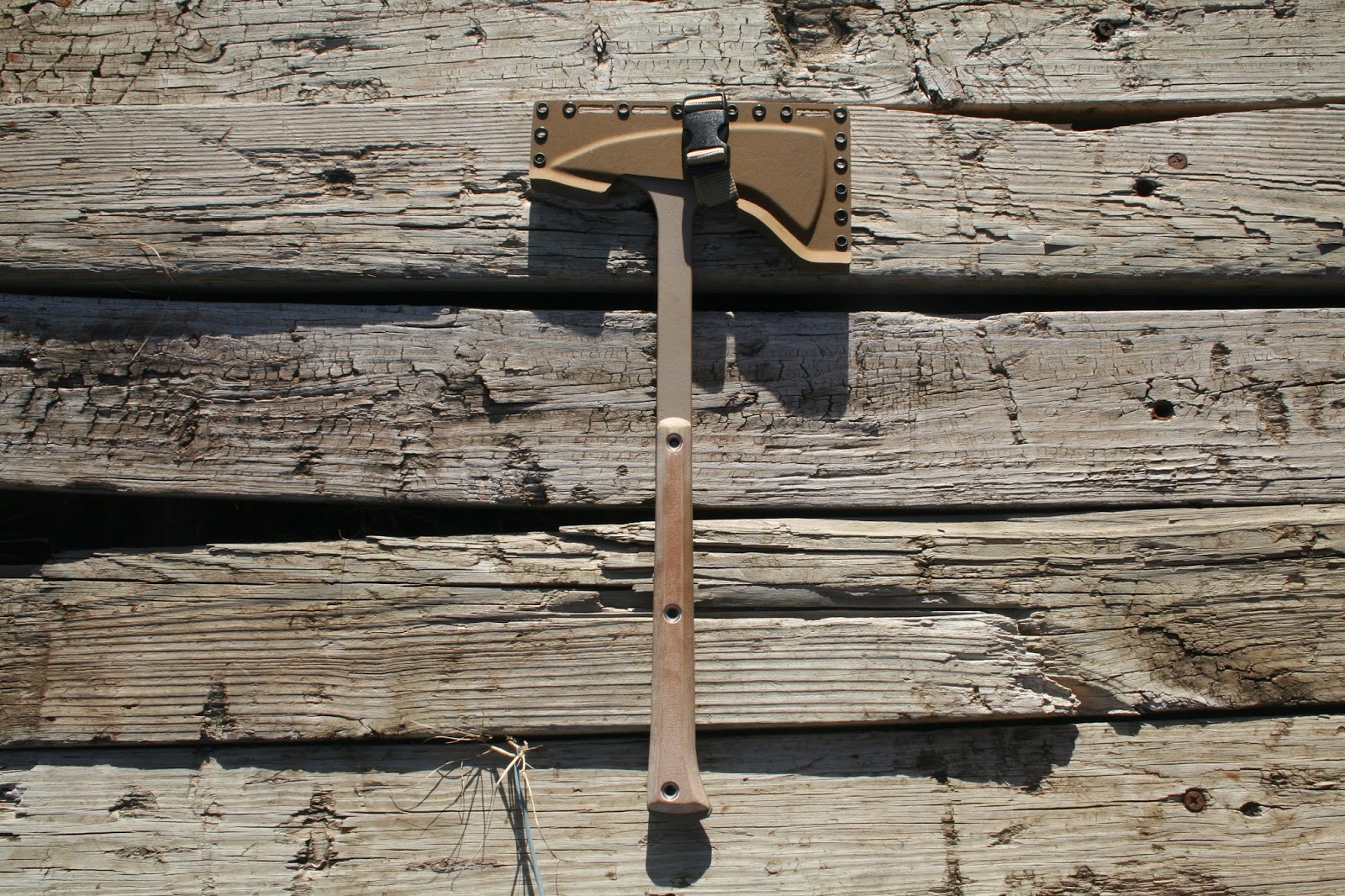 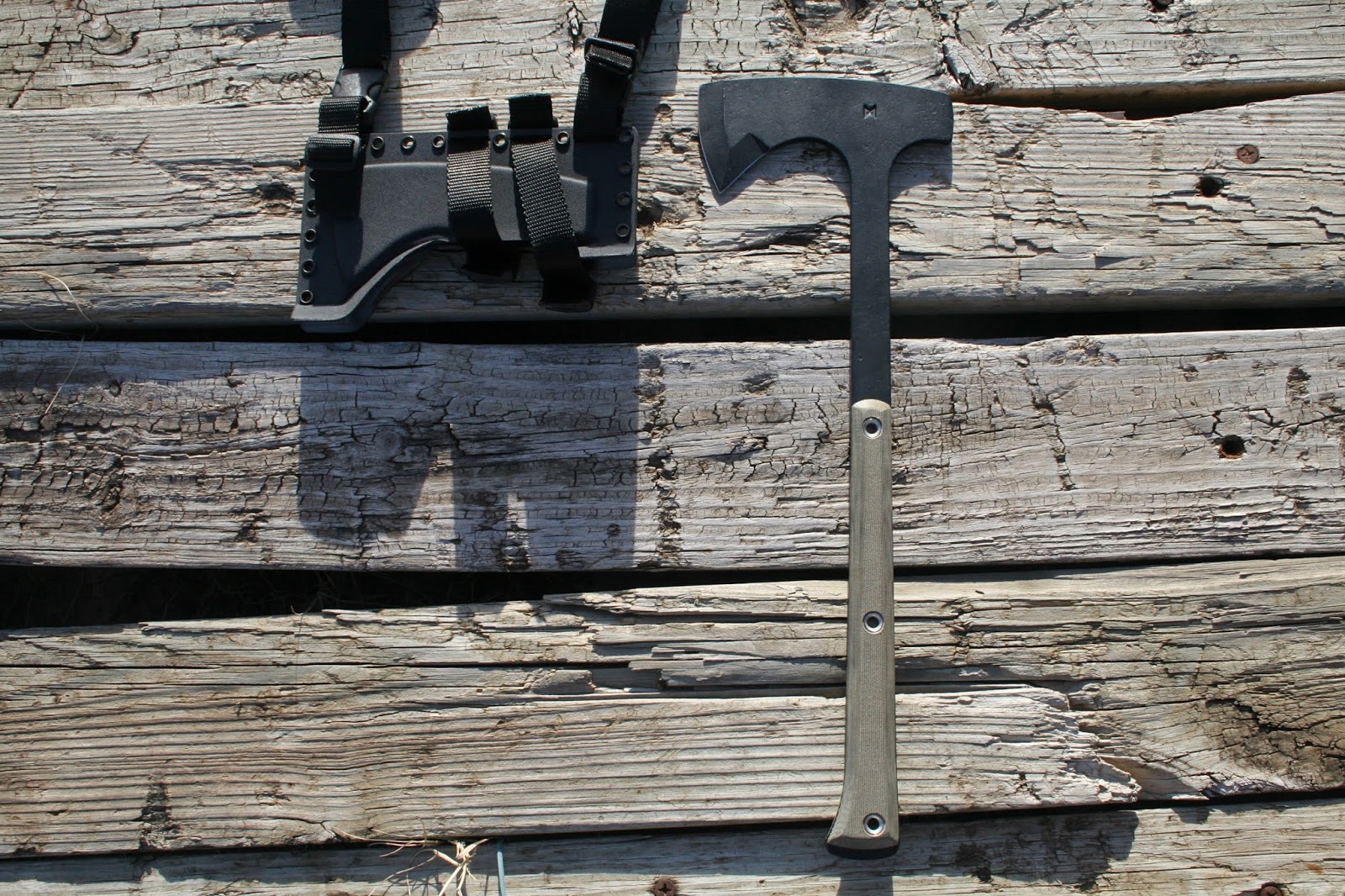 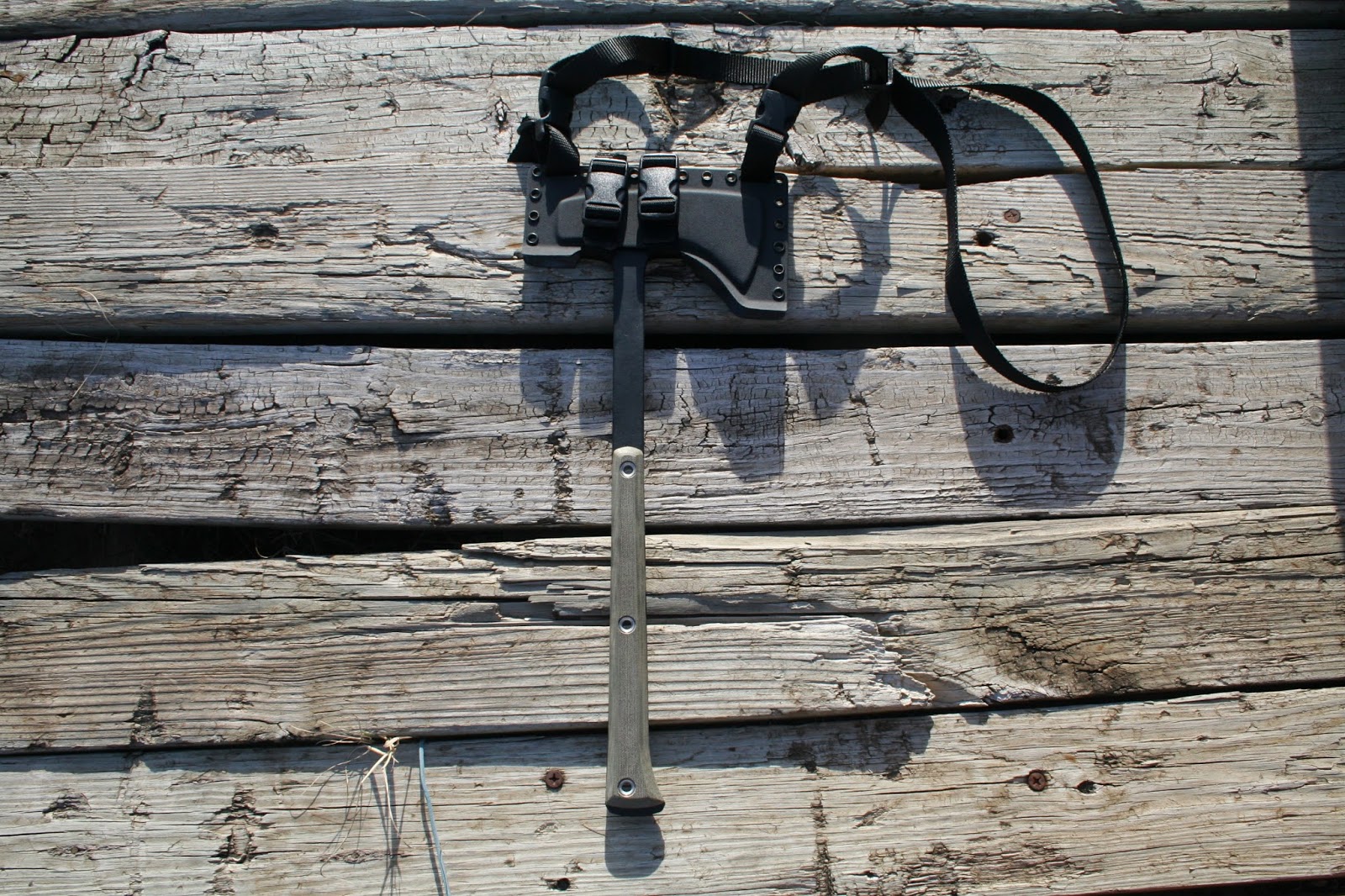 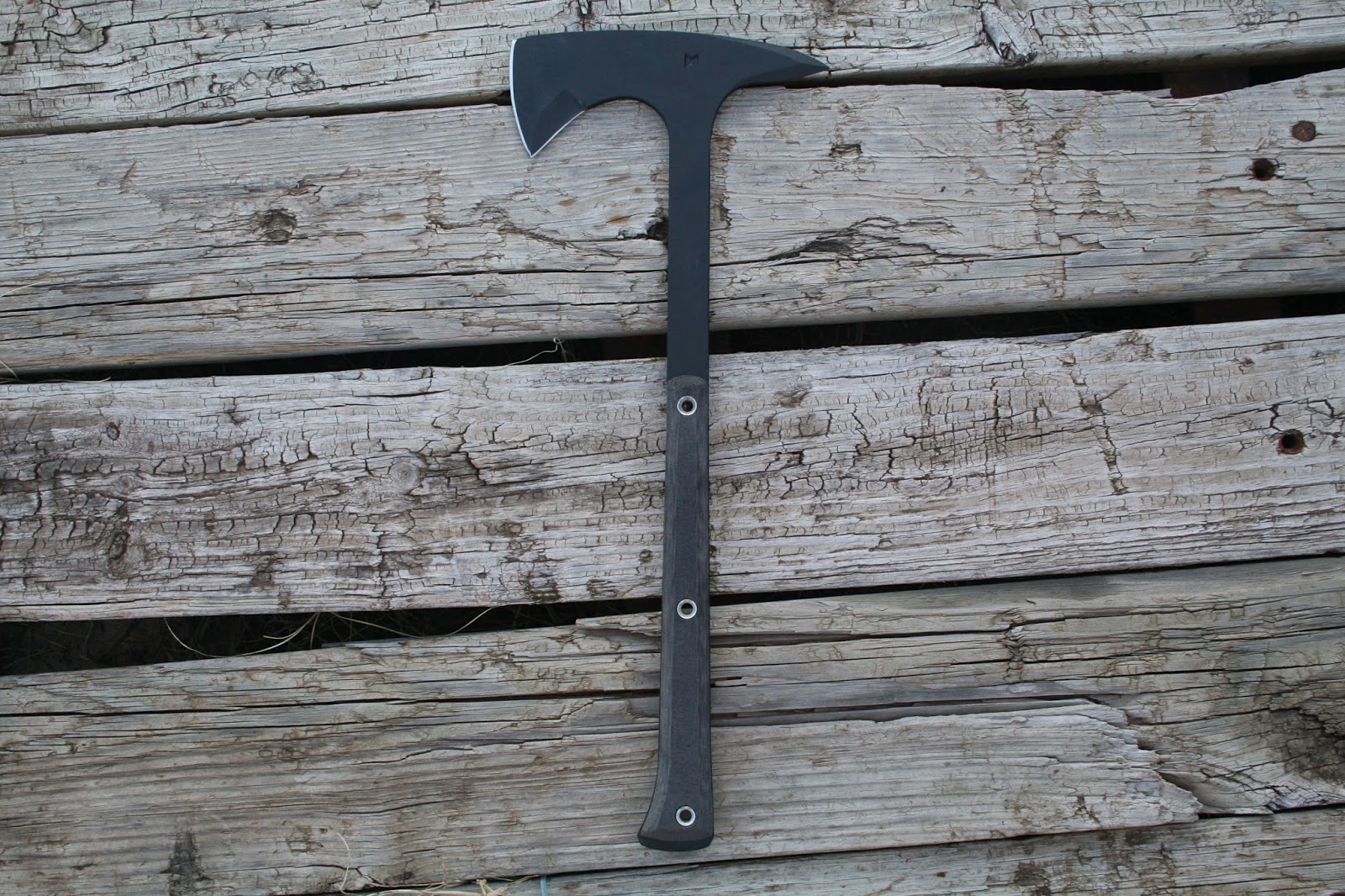 Posted by Helm Enterprises, Forging Division at 10:37 AM 1 comment: